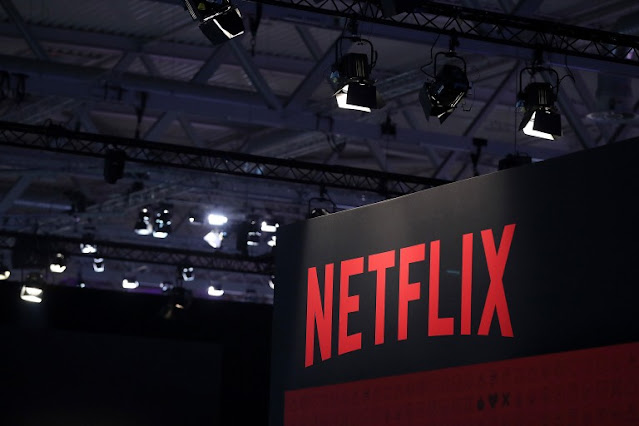 Netflix said on Monday it is launching a free mobile plan in Kenya as the global streaming giant looks to tap the East African nation that is home to over 20 million internet users.

The free plan, which will be rolled out to all users in Kenya in the coming weeks, won’t require them to provide any payment information during the sign-up, the company said. The new plan is available to any user aged 18 or above with an Android phone, the company said. It will also not include ads.

Netflix, available in over 190 countries, has experimented with a range of plans in recent years to lure customers in developing markets. For instance, it began testing a $3 mobile-only plan in India in 2018 — before expanding it to users in several other countries.

This is also not the first time Netflix is offering its service for free — or at little to no price. The company has previously supported free trials in many markets, offered a tiny portion of its original movies and shows to non-subscribers, and has run at least one campaign in India when the service was available at no charge over the course of a weekend.

But its latest offering in Kenya is still remarkable. The company told Reuters that it is making about one quarter of its movies and television shows catalog available to users in the free plan in the East African nation.

“If you’ve never watched Netflix before — and many people in Kenya haven’t — this is a great way to experience our service,” Cathy Conk, Director of Product Innovation at Netflix, wrote in a blog post.

“And if you like what you see, it’s easy to upgrade to one of our paid plans so you can enjoy our full catalog on your TV or laptop as well.”

The company didn’t disclose how long it plans to offer this free tier in Kenya — and whether it is considering expanding this offering to other markets.

On its past earnings calls, Netflix executives have insisted that they study each market and explore ways to make their service more compelling to all. The ability to sign up without a payment information lends credibility to such claims. Many individuals in developed countries don’t have a credit or debit card, which renders services requiring such payment instruments at the sign-up inaccessible to them.

The new push to win customers comes as the company, which is also planning to add mobile games to its offering, added only 1.5 million net paying subscribers in the quarter that ended in June this year, lower than what it had forecast. Netflix, which has amassed over 209 million subscribers, as well as Amazon Prime Video and other streaming services are increasingly trying to win customers outside of the U.S. to maintain faster growth rates.

Earlier this year, Amazon introduced a free and ad-supported video streaming service within its shopping app in India to tap more customers.

The operators behind the pernicious TrickBot malware have resurfaced with new tricks that aim to increase its foothold by expanding its distribution channels, ultimately...
Read more
Tech

Joe Raedle | Getty ImagesElon Musk has entered rarified air in the world billionaire rankings. The Tesla and SpaceX CEO is not only currently...
Read more
Tech

keenmotorists.com it's managers and its employees (collectively "The Company") do not make any guarantee or warranty about what is advertised or above. Information provided by this website is for research purposes only and should not be considered as personalized financial or health advice.
Copyright © 2021 Keen Motorists. All Rights Reserved